Badia Cinnamon Sticks, 1.25 oz One of the oldest spices known, this cortex from a small tree, is used mainly on desserts, fruits and beverages. Its fragrant aroma and flavor has also been considered the secret ingredient in some meat stews, rice preparations and vegetables dishes. 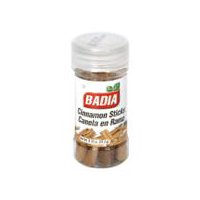 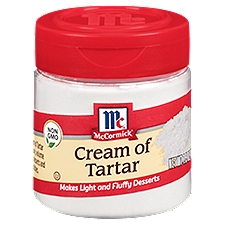 All natural. Salt free. No MSG. No preservatives. Non-irradiated. Kosher.