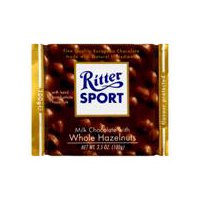 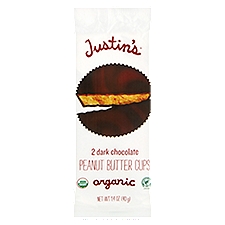 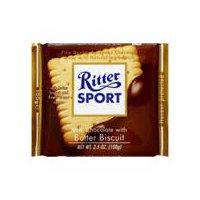 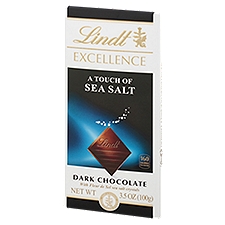 Made with organic, fair trade chocolate. 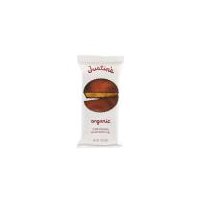 It's been tough keeping up with demand for these dark chocolate almond butter cups. That may partly be because I eat a lot of them. So far, no one knows it's me, but I think they're getting suspicious. They've been setting traps. But the joke's on them: I go directly to the kitchen right after they're finished. Speaking of, there's a fresh batch chilling as we speak. Justin Made with Justin's Almond Butter 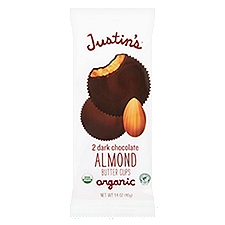 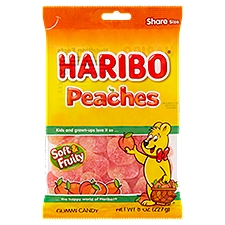 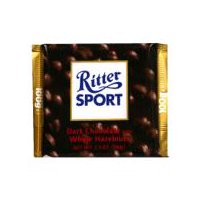 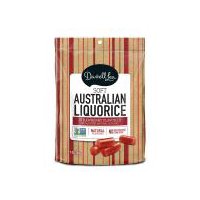 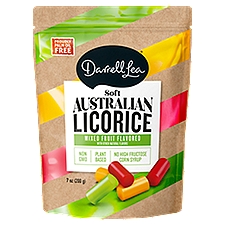 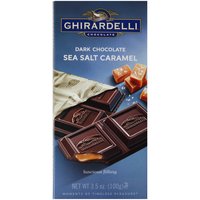 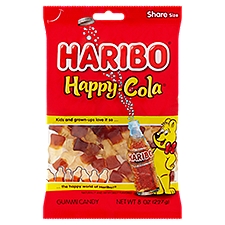 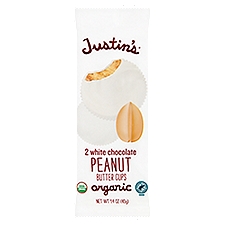 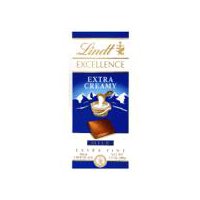 At Undercover we are passionate about creating delicious Better-for-You Snacks made from simple, allergy-friendly ingredients. We started with crispy quinoa because it is naturally gluten-free and full of protein, fiber and nutrients. Then we covered it up with Premium Milk Chocolate. Enjoy! 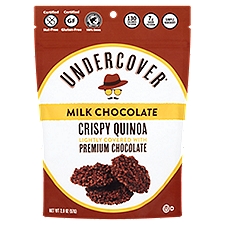 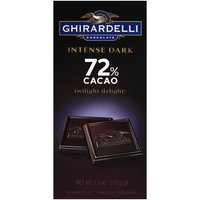 With a smooth filling. 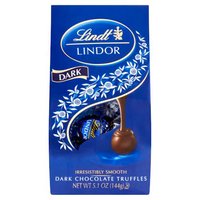 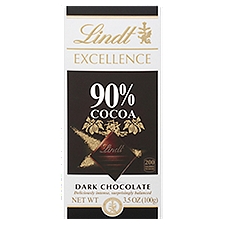